Fun Fight at the OK Corona! 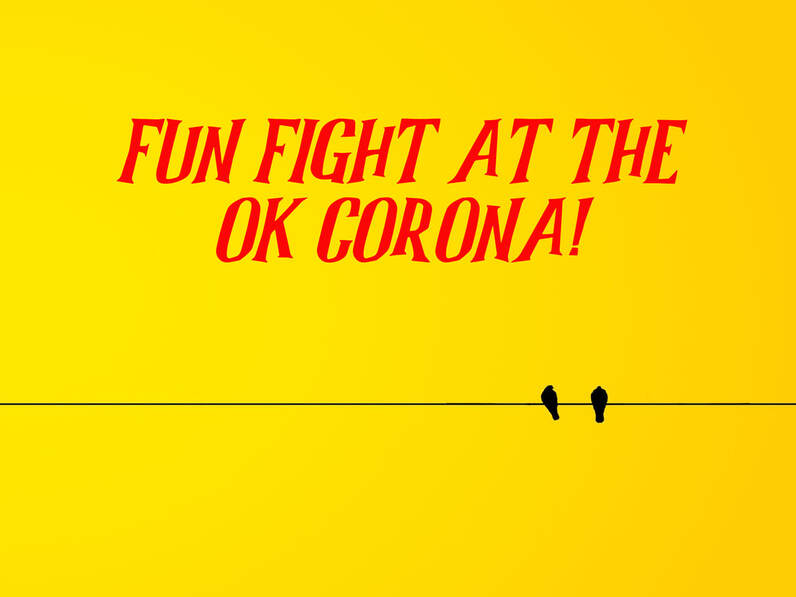 Episode One - Caring from a Distance 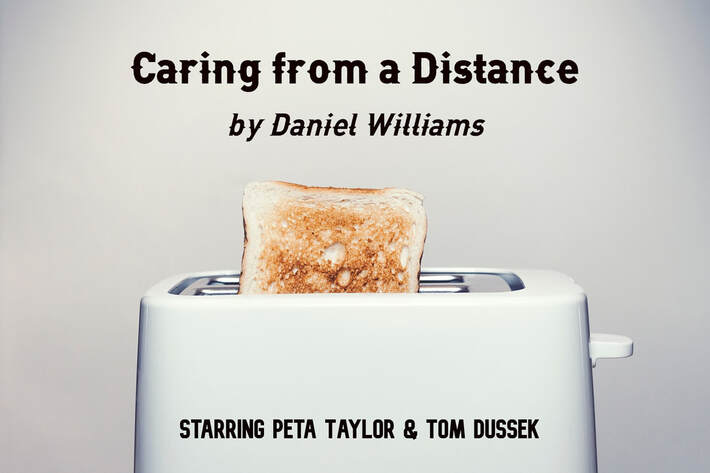 A woman calls her elderly father during lockdown to check in on how he is doing and if he is abiding by the rules...?!
Amy - Peta Taylor
Fred - Tom Dussek
Director - Sophie Flack
Writer - Daniel Williams
Sound Design - Tom Dussek
Fun Fight @ the OK Corona · Caring From A Distance 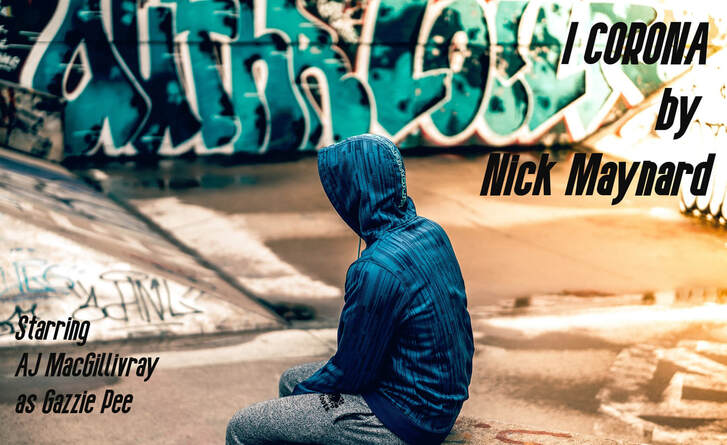 Episode Three - And Then There Were Two 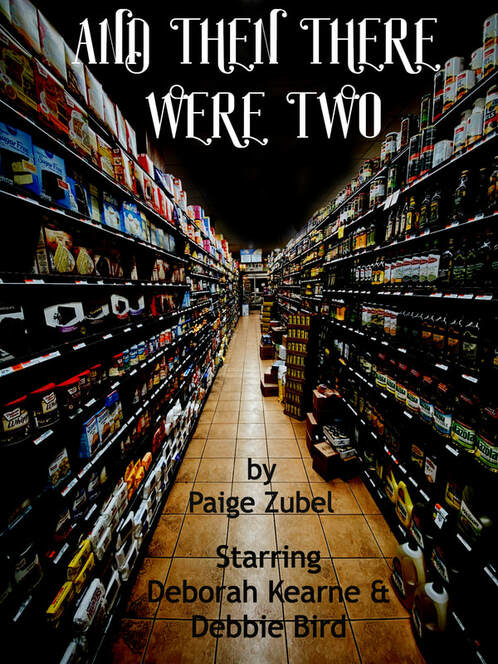 Episode Four - Who's Afraid of COVID-19? 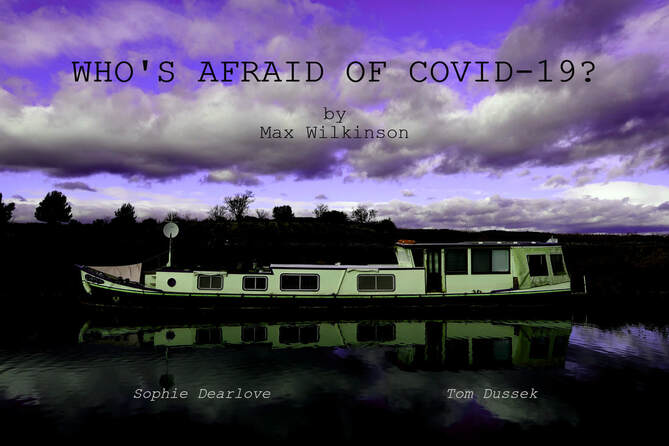 Episode Five - The Birds are Feeding Me 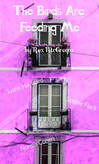 A zoom call, recorded live via zoom!
A banker working at home in his apartment, wants to stop a neighbor from feeding sparrows on her balcony. But he may end up doing far more good than he imagines...

Episode Six - The Khandashian House Part is Over! 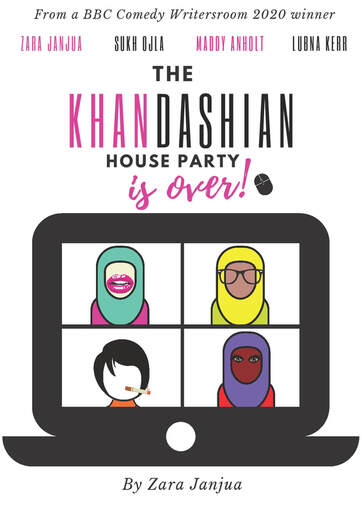 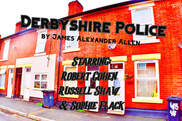 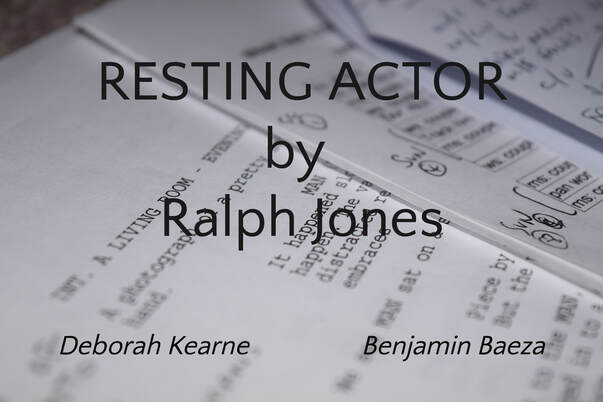 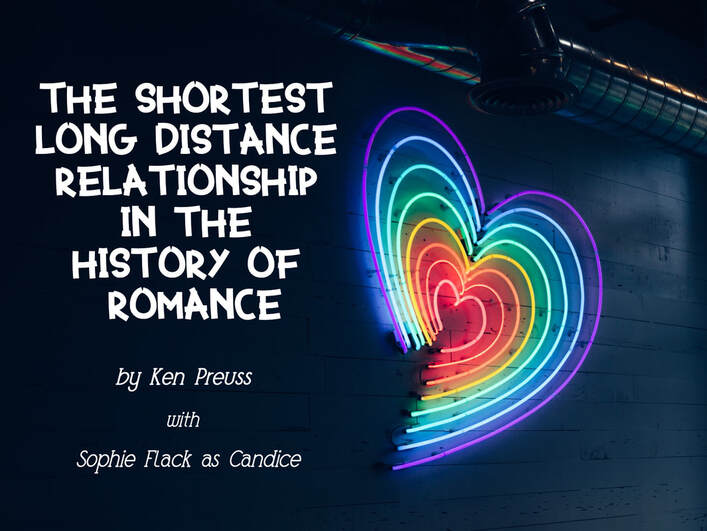 A lockdown... and a break-up??? The online diary of a frustrated teen!!!
Candice - performed by Sophie Flack
Fun Fight @ the OK Corona · Episode Nine - The Shortest Long Distance Relationship in the History of Romance 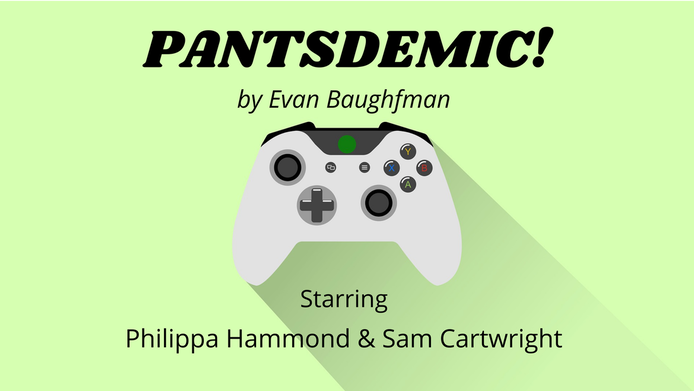 A mum, annoyed with her son’s behavior during COVID-19 quarantine, has come up with a plan to get her teenager up off his butt...
Mum - Philippa Hammond
Bryan - Sam Cartwright
​Directed & Edited by Sophie Flack
Fun Fight @ the OK Corona · Episode Ten - Pantsdemic

Thanks for listening! We hope you enjoy the episodes! Our writers/actors/directors/sound designers come from all around the country and are all freelance professionals working on this while other work is cancelled. If you would like to pay them for their work, feel free to hit the button below and pay whatever you like – we’ll make sure it gets split evenly between all our artists!!!